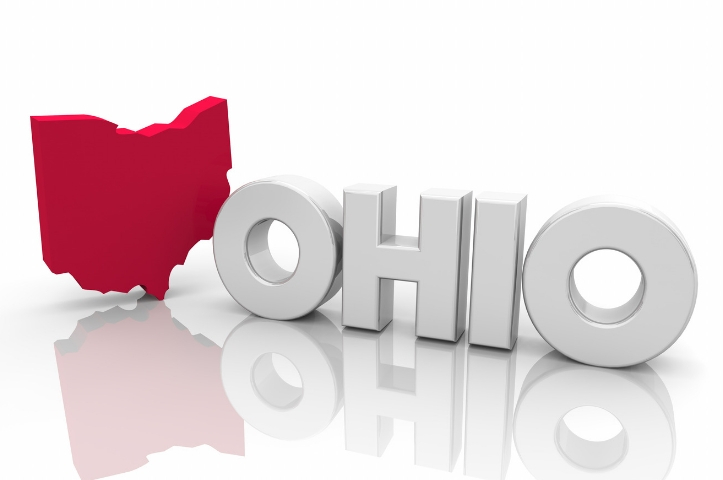 The ongoing opioid crisis in Ohio has left its mark in hospital rooms, treatment centers, and is now stretching Ohio’s prison population to bursting. New numbers from the Buckeye State show a surge in female drug arrests which is pushing an already overcrowded criminal justice system to its limits. Ohio criminal justice and public health officials are now approaching drug arrests in a different way to stem the flow of opioid-related inmates, especially in women’s corrections.

The opioid crisis has had a disproportionate effect on women on Ohio. Ohio’s male prison population has tripled since 1978 but the female population has grown nine times. The influx of female prisoners began with the war on drugs and has continuously climbed during the opioid crisis. Ohio currently houses nearly 5,000 female prisoners, one of the highest per-capita incarceration rates in the country. Though Ohio’s male prison population is still larger than the female population, female incarceration rates are doubling the men’s pace according to data from the U.S. Bureau of Justice Statistics. Ohio officials have no doubts drugs and specifically, opioids are at the heart of the growing numbers.

According to the Ohio Department of Rehabilitation three of the top five charges against women are drug-related, making up 35% of total charges. Arrests on drug possession are by far the most common with 5,500 unique charges handed out since 2010. The next most common charge of theft saw just over 3,500 charges in the same period. Not coincidentally most of the theft charges are also tied to drug use. Franklin County drug court judge Scott Van Der Karr estimates that 80% of all crimes are driven by substance abuse issues, even if they aren’t directly related. “They’re either stealing to feed their habit or getting involved in other criminal activity due to their opioid addiction or their substance abuse disorder,” he says.

Ronette Burkes worked at the Ohio Reformatory for Women (ORW) for 7 years and has seen firsthand the pain and new population caused by the opioid crisis. Burkes now oversees all Ohio women’s prisons. “When you listen to the stories of the women, and you hear the journey that got them to prison, you almost can see how they ended up in prison,” Burkes says. “A lot of times they use drugs and alcohol as a way to cope.”

Burkes and several others believe tackling addiction issues with inpatient rehabilitation and therapy compared to strict criminal penalties is one way Ohio can close the revolving door in the criminal justice system. “We have a system where we are sending people for prison for crimes like drug abuse and things like that,” Burkes says. “We have a responsibility to ensure that the people who go home have a chance, have an opportunity for a different life. And so our recovery services programs are absolutely necessary for that.”

Warden of ORW Teri Bauldoff has seen her prison swell due to the drug crisis and has made helping addicted women one of the prison’s top priorities. “While going through the services we offer, I say, ‘We understand that many of you may have drugs in your charge somehow, and raise your hand if you think you need recovery services.’ And most of them do.”

Currently, ORW houses the only prison-based addiction recovery community in the state known as the Tapestry Unit. ORW can serve up to 100 women in the unit but has been strained under the influx of drug-related charges. In addition to the Tapestry Unit, ORW provides OBGYN and women’s health care services, in-house mental health services, and provides free tampons to inmates. Burkes wants to push the same amenities found in ORW to other correctional institutes across the state. During the 1970s ORW was the only all-female prison in the state. Cleveland’s Northeast Integration Center was opened in 1987 and the Dayton Correctional Institute was converted from a male to a female facility in 2011. In 2000 there were just under 3,000 women in Ohio’s correctional institutions, but that number ballooned to 4,500 in 2016. Now officials are looking to alternate sentencing methods to help both the burdened prison and drug addicts.

Specialty dockets, also known as drug court, has become more popular in recent years. Specialty dockets only see non-violent cases related to addiction like possession or low-level distribution. In a specialty docket program, those charged are evaluated and given alternatives to prison time like probation, attending 12-step meetings, or regularly checking in with a drug court officer.

Ohio’s Governor Mike DeWine has made it a goal to open several new specialty dockets to help stem the flood of female incarceration in the Buckeye State. According to DeWine, “These specialty courts are a proven way to hold those with substance use disorder accountable and ensure participation in mental health and addiction treatment.”

Previous: The Importance of Medical Detox
Next: What to Do When Bored in Sobriety What Is a Collegiate Recovery Program? How Long is Drug Rehab?