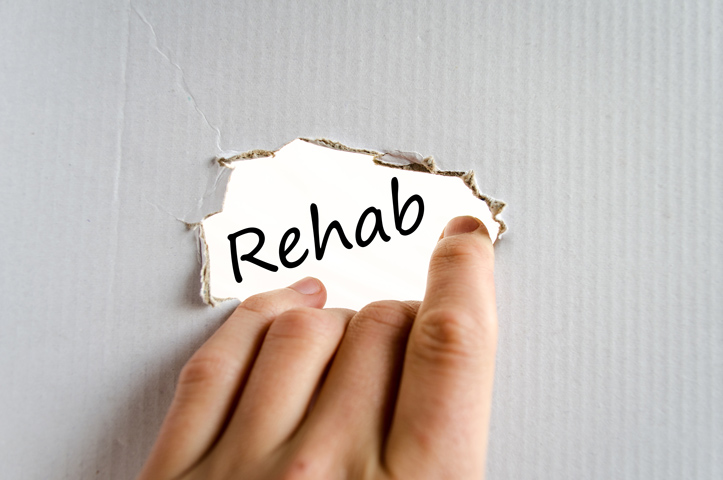 Despite the many people who don’t want to believe it, addiction is a disease. Specifically, it’s a chronic, progressive, relapsing disease of the brain that affects individuals on both psychological and physical levels. Over the past century, rates of substance abuse and addiction have risen from mere public nuisance to a nationwide — and even global — epidemic. It’s a known fact that the abuse of alcohol or drugs will inevitably lead to addiction, but more and more people continue falling prey to this deadly disease, resulting in the the skyrocketing addiction rate we see today. And while this is unquestionably a nationwide issue, there’s a case to be made that Ohio’s problem with the epidemic is growing at an alarming rate. In fact, addiction is such a problem in Ohio that the United States Surgeon General has had something to say about it. More specifically about Ohio treatment centers and the need for more of them.

The so-called “war against addiction” is an expression that’s often used to refer to our political efforts and the efforts of law enforcement to get the addiction epidemic under control. For that reason, it’s not uncommon to hear well-known political figures talking about the alcohol and drug problem, expressing their views and ideas as to how to combat the drug war. However, many of their plans have been largely ineffective. Although curbing the climbing addiction rate remains a priority to many, there’s been very little difference actually made. Generally, the solution would begin with addicts going to a treatment facility. Fortunately, it seems that the U.S. Surgeon General has a suggestion that is both obvious and brilliant, attacking the addiction epidemic from the other side for individuals who reside in the state of Ohio.

As mentioned previously, the addiction epidemic is a nationwide problem. In fact, it’s estimated that approximately one in ten Americans is currently suffering from a substance abuse problem, whether with alcohol or one of numerous drugs. In essence, there’s virtually no corner of the United States that hasn’t been affected by rising addiction rates, but it goes without saying that there are some areas that have been hit harder than others. Statistics paint a very grim picture of the addiction problem in Ohio, particularly when it comes to heroin addiction. Heroin has recently become a major problem in the wake of the painkiller epidemic that began with the release of OxyContin in the 1990s. When policy and formula changes made the abuse of painkillers more difficult, many of the individuals who’d previously been addicted to opioid painkillers had to switch to heroin, a cheaper, more powerful, and more widely available alternative. Like every other state in the U.S., Ohio was hit hard by this transition from painkiller to heroin addiction.

According to statistics, the rate of heroin overdose deaths increased by nearly 30 percent over a one-year period from 2012 to 2013. But there’s been even more growth in this figure in recent years, which is what has become so alarming. Part of the issue has to do with the fentanyl-laced heroin that’s becoming increasingly popular in many places. Fentanyl is widely agreed to be the most powerful opioid, and because heroin dealers dilute heroin to increase the amount of the drug they have to sell, they’ve begun adding fentanyl so that they can increase the weight of the heroin they have to sell without sacrificing its strength. In fact, the fentanyl-laced heroin is even stronger than heroin on its own and has resulted in a spike in overdose deaths.

In 2014, there were just over 500 overdose deaths from fentanyl and fentanyl-laced heroin in Ohio; however, by the following year, that figure had increased exponentially, more than doubling to 1,155 over the course of 2015. This has caught the attention of health care providers, lawmakers, law enforcement, and citizens alike. More and more individuals have been trying to brainstorm ways to alleviate this major heroin epidemic in Ohio. Fortunately, it seems that there may be hope. One politician, in particular, has taken a major interest in the state of Ohio and has had some very powerful things to say about the matter. When we think of addiction treatment, Florida is often the state the comes to mind for many of us. In recent years, Florida has been referred to as the “recovery capital of the world” while simultaneously having addiction rates that are among the highest in the country. What many people fail to realize is that Ohio is another state that’s been greatly affected by the addiction epidemic; and while addiction has overtaken the state, it hasn’t had the high concentration of addiction treatment facilities to fall back on.

Recently, on July 12, U.S. Surgeon General Vivek Murthy made a visit to Ohio where he stopped by the St. Vincent Charity Medical Center. While at the medical facility, Murthy directly addressed the opioid addiction problem that the state of Ohio is facing. Many people fail to realize that Ohio has a high number of so-called “pill mills”, which are medical practices where physicians generously write prescriptions while requiring patients to pay in cash. While speaking to the media, Murthy stated that Ohio is in dire need of more addiction treatment centers. He mentioned the higher-than-ever rates at which addicts are dying from drug overdose throughout the state of Ohio.

In his speech, Murthy expressed his desire to educate the public on addiction as the disease that it truly is. And not only did Murthy talk about Ohio treatment centers and the need for more of them, but he also said that those facilities need to offer medication-assisted forms of treatment that use drugs like buprenorphine — the well-known main ingredient of Suboxone — and Vivitrol to help addicts get and stay clean. Murthy’s visit to Ohio served as just one of many stops on his “Turn the Tide” tour to address the state of heroin addiction in the U.S. According to sources, Surgeon General Murthy, and his offices will be issuing the first nationwide report on substance abuse and addiction later this year.

If you or someone you love is suffering from this deadly disease, call the Ohio Addiction Recovery Center toll-free at 800-481-8457. Whether it’s day or night, we’re always available to help you or your loved one begin the journey back to health, sobriety, and happiness.

Previous: Are You Enabling an Addict?
Next: Hope Over Heroin Movement in Ohio