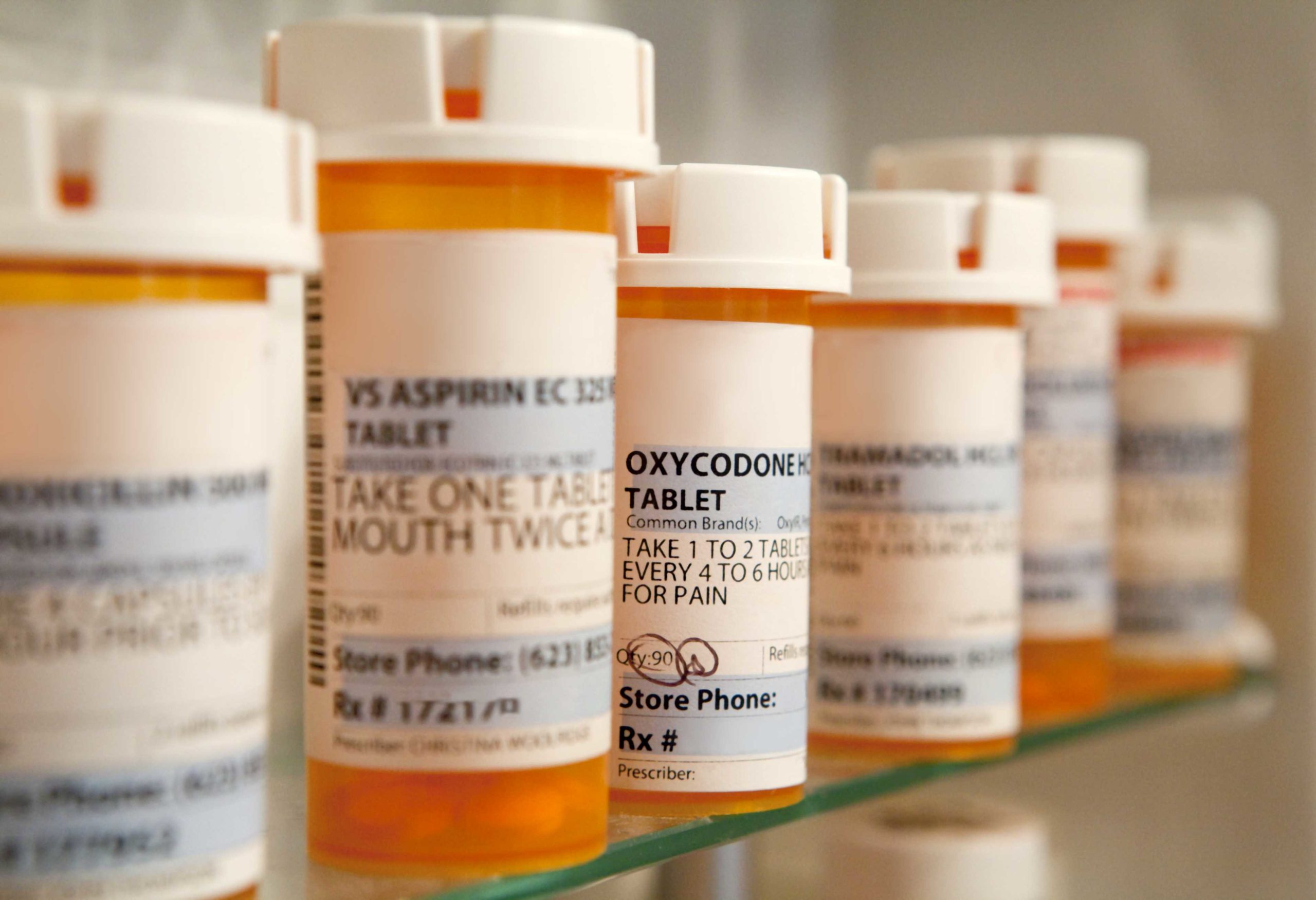 Coming in right behind West Virginia for most opioid overdose deaths per capita, Ohio is experiencing the brunt of the opioid epidemic that the United States is facing.

According to the National Institute on Drug Abuse (NIDA), there were approximately 32.9 deaths related to opioids per every 100,000 people in 2016. Within that same year, the average number of deaths per 100,000 people in the United States was 13.3, meaning that people in Ohio were experiencing an overdose rate that was more than double the rate of the rest of the country.

Even though there have been several statewide initiatives put in place to help stop the opioid epidemic in Ohio, there are still a number of things working against those initiatives, including the overprescription of opioids.

The U.S. Department of Health and Human Services reports that amongst Medicaid recipients in Ohio, roughly 5,000 of them we prescribed a high amount of opioid-based prescriptions between June of 2016 and May of 2017. That high amount is defined as anything that is the equivalent of a morphine dose of over 120mg per day. Individuals on Medicaid who had cancer were in hospice, or who were obtaining medication-assisted treatment we not included in this study.

Not only does prescribing opioids at this rate go against manufacturer recommendations, but it also violates both Ohio and Centers for Disease Control and Prevention (CDC) guidelines. Within the report conducted by HHS, over 700 people who were receiving prescription opioids in doses such as these were at high risk for abusing them. It also identified 47 prescribers who were prescribing these medications to at-risk patients. Between these prescribers alone, 5,584 prescriptions were written.

Now, it is not surprising the people who are on Medicaid are receiving prescription pain medications as part of their care, as these individuals are 65 and older. Common issues that require pain medications, such as arthritis, nerve pain, back pain, and degenerative diseases, are typically why people on Medicaid have prescribed these medications. Also, people in this age range who get surgery (such as a hip or knee replacement) tend to require more powerful pain medication, which usually comes in the form of an opioid-based painkiller.

Because of the many physical needs that Medicaid beneficiaries have, it is not uncommon for a prescription opioid to be provided to them. However, what this report has uncovered is not only unethical on behalf of the health care providers involved, but it is also extremely dangerous for the beneficiaries. The Danger Behind Overprescription

The results of the report conducted by HHS are alarming for the Ohio Inspector General, who stated that “our results suggest that some prescribers and pharmacies may not be following Ohio’s opioid prescribing policies, potentially putting Medicaid beneficiaries at risk.”

Simply not following policies regarding prescription drugs that have the potential to be addictive is extremely dangerous for those who are being prescribed opioid-based medications. Unfortunately, when healthcare providers overprescribe patients like some are in Ohio, the risks can outweigh the benefits dramatically.

Elderly people face countless health risks on a regular basis simply due to their age. However, when prescription opioids are involved, these risks can become magnified. Some of the greatest dangers associated with elderly individuals being overprescribed opioids include the following:

Another report produced by Dave Yost, an Ohio Auditor, highlighted just how much people on Medicaid are being overprescribed. His study showed that Medicaid beneficiaries in Ohio who had an opioid-related diagnosis increased by 430% from 2010 to 2016. Within those same years, the state of Ohio’s spending on opioid addiction rehab went from $13 million to $110 million.

It is not surprising to see that more people than ever before who are on Medicaid are receiving medication-assisted treatment (MAT) for their opioid addiction. Roughly 6,500 people received MAT in 2010 in comparison to the 48,000 people receiving it in 2016.

No matter what age you are, being addicted to opioids is very dangerous and can cost you your life. Continuing to abuse prescription drugs can lead to consequences for your physical, mental, social, and professional lives, and can cause you to become isolated and depressed. Thankfully, you do not have to continue on with this deadly cycle.

Treatment is available, regardless of how old you are. All you need to do is reach out for help. By doing so, you can improve your quality of life and move forward with a life of recovery that promotes good health and happiness.

So, do not wait anymore. Make the decision to get sober today. Contact us right now, and we can help you.

Previous: What Our Holistic Rehab Has to Offer
Next: Ohio Police Chief Overdoses on Drugs Taken from Evidence Room