The 6 Most Powerful Stimulant Drugs from Strongest to Weakest 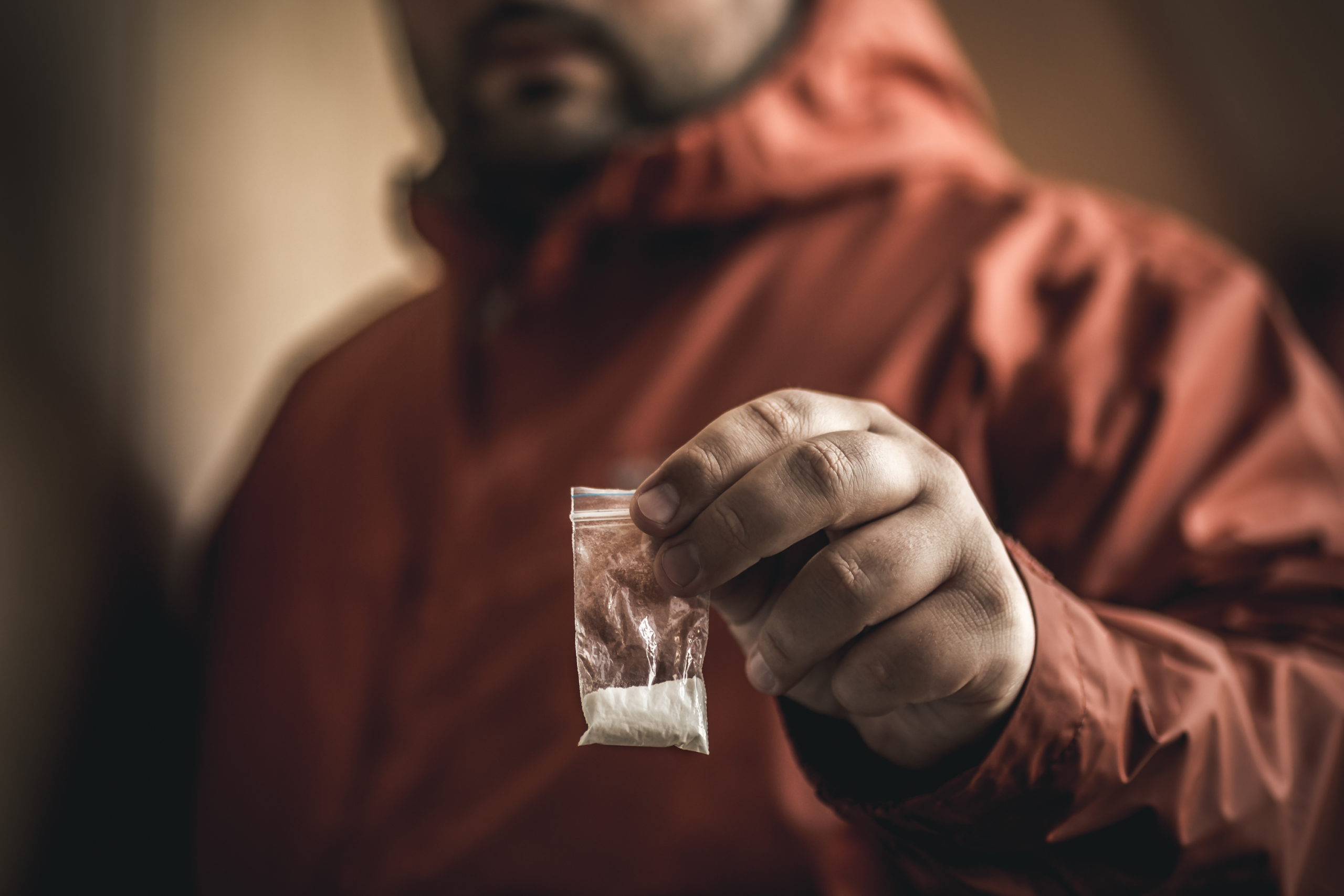 Stimulants are highly addictive drugs because they work directly on the area of the brain that regulates pleasure. When people abuse stimulants, whether strong or weak, the drugs increase dopamine production in the brain – leading to feelings of well-being and increased energy. Consequently, long term drug abuse can lead to addiction and a wide variety of additional side effects.

Whether you or a loved one is abusing a stimulant drug, knowing the side effects and dangers of each is important to keep you or your loved one safe. Let’s take a look at six of the most addictive stimulants from strongest to weakest, how they affect the body, and what dangers are associated with using high doses of these substances.

Methamphetamine, also known as crystal meth, meth, or ice, is one of the strongest addictive stimulants. This drug is particularly dangerous because it is manufactured in clandestine laboratories, so you never know what is actually in the drug. Although the main active ingredient is pseudoephedrine, a substance found in many cough medications, there are numerous toxic additives in methamphetamine. In fact, some of the chemicals used to make meth include:

The drug can be smoked, snorted, or injected and produces a powerful and long-lasting high. Like other stimulants, meth produces a rush of dopamine and norepinephrine in the brain – leading to increased heart rate and other energizing effects. People may feel invincible, highly energetic, or stay awake for several days on end. Despite the long-lasting high, users typically experience a “crash” or “comedown” after the substance wears off, leading to much less desirable symptoms. Ultimately, long term meth abuse may lead to severe weight loss, malnutrition, tooth decay or “meth mouth,” paranoia, skin sores, and even damage to vital internal organs.

Crack cocaine is made from powdered cocaine but comes in the form of small white or off-white crystals. Although made from the same addictive substance, crack is less expensive than cocaine and typically produces a stronger more intense high. Unlike cocaine, crack doesn’t dissolve in water, so users smoke it to obtain an instantaneous high. Since the high produced isn’t long-lived, many people compulsively seek crack to sustain their high, leading to dangerous and risky behaviors. Crack cocaine is known to be more addictive and powerful than cocaine, but the two are usually associated with the same long-term effects.

Cocaine is a powerful stimulant that comes in the form of a white powder. People who abuse this drug typically snort it, but some inject it as well. Cocaine produces rapid onset of energetic and euphoric effects that may last up to an hour. The drug was originally produced for medicinal purposes, but quickly become known for it’s stimulating and addictive effects. Not only is cocaine highly addictive, but it is sometimes cut with other potent substances including synthetic opioids – which may increase the risk of a drug overdose.

Although this drug is commonly viewed as a party drug, taking too much at once can lead to a heart attack or stroke. Furthermore, there are many long-term dangers associated with cocaine abuse as noted by the National Institute on Drug Abuse, including:

Sadly, many people are unaware of how potent and addictive cocaine is, so recreational use of the drug is popular across the United States. The next strongest stimulant is amphetamine, also known as speed. Amphetamine is similar to methamphetamine, but it is used medicinally to treat people who suffer from narcolepsy. As a stimulant, it helps people stay awake for long hours on end. In some cases, they are used to promote weight loss since stimulants help suppress appetite. However, in addition to medical use, many people buy this drug illegally and abuse it or become addicted to it. When abused, amphetamine is known to produce many unwanted side effects, ranging from dry mouth and teeth grinding to blurred vision, spikes in blood pressure, weight loss, and abdominal pain. In the long term, amphetamine abuse can provoke obsessive behaviors, seizures, cognitive decline, cardiovascular problems, and psychosis.

Ecstasy or Molly are popular names for the addictive drug, MDMA (3,4 methylenedioxymethamphetamine). Molly is usually thought of as a purer or powdered form of MDMA while Ecstasy refers to pills of MDMA that have been pressed and cut with other substances. Due to the energizing and mood-boosting effects of MDMA, these substances are popular at nightclubs, raves, bars, and other music events. This drug is known to increase feelings of empathy and connection between users, so people who abuse this drug are at higher risk of practicing unsafe sex or getting involved in other risky and dangerous behaviors.

Other dangers associated with MDMA include chills, muscle cramping, poor decision marking, and more. Plus, after the effects of MDMA wear off, people usually experience a dark come-down period, comprised of feelings of depression, anxiety, insomnia, cravings, and paranoia.

Perhaps one of the biggest dangers associated with this stimulant is that MDMA stops the body from being able to cool down. As a result, when taken in hot night clubs on nights filled with dancing, it can be easy to become overheated and dehydrated. Furthermore, taking too much MDMA can result in seizures or even a fatal overdose.

Despite being among the weakest stimulants on this list, prescriptions like Adderall, Vyvance, Ritalin, and Concerta are all addictive and dangerous when abused. These medications are prescribed to treat Attention Deficit Disorder (ADD) and Attention-Deficit/Hyperactivity Disorder (ADHD) by calming the central nervous system of people with ADHD, allowing them to focus better. However, when taken by people who don’t have one of these health conditions, Adderall and other similar medications produce the opposite effect.

Instead, people who abuse prescription stimulants get an energy and concentration boost. While these medications are commonly abused among young adults who are trying to complete schoolwork or drink more at parties, medications like Adderall and Ritalin are highly addictive. Some of the long-term side effects of ADHD medication abuse include heart disease, high blood pressure, seizures, irregular heartbeat, and skin discolorations. Despite being a prescription medication, people get addicted to Adderall all the time.

Get Help for Stimulant Addiction Today

In the end, it doesn’t matter how strong or how weak a substance is. Drug addiction is still a disease that devastates individuals, friends, and families. If you’re suffering from stimulant addiction, contact our addiction treatment center in Ohio today.

Previous: Can You Really Force Someone To Go To Rehab?
Next: 6 Family Roles in Households Suffering From Addiction