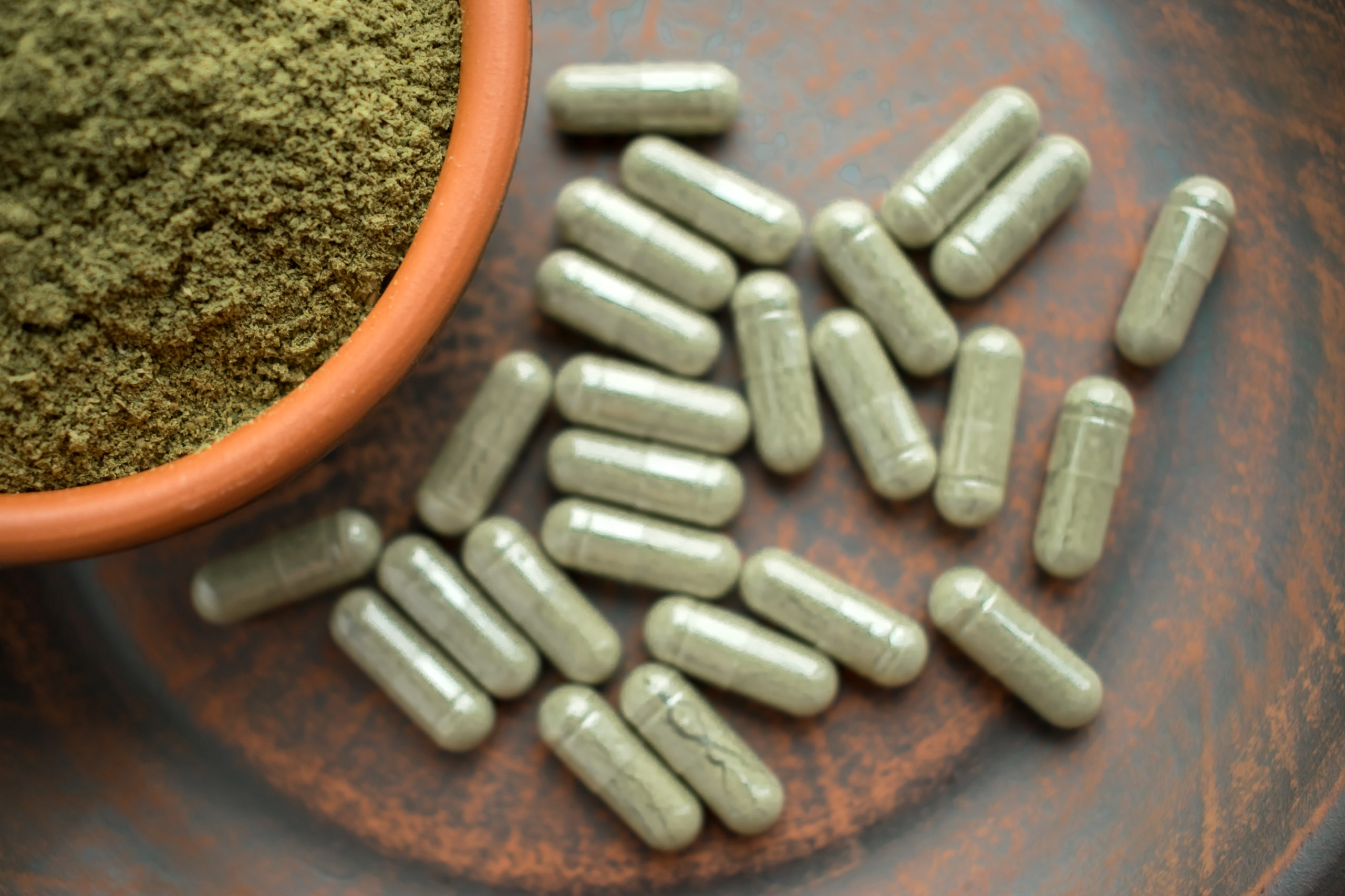 Across Ohio, Kratom is growing in both popularity and controversy. Although there are currently no FDA-approved uses for the herb and it is a controlled substance in 16 counties, many people rave about the benefits of taking it for pain relief, alcohol dependence, opioid withdrawal, and more. At the same time, however, reports of deaths involving Kratom continue to increase – worrying friends, family members, and community officials that is substance is more dangerous than it seems. As a result, local lawmakers began considering regulations on the sale of Kratom in Ohio in 2019.

Ultimately, the bill to put retail restrictions on the substance didn’t pass, and Kratom remains legal in the state of Ohio. As other states continue to pass restrictions and regulations on the sale and possession of the drug, it’s important to become aware of the dangers associated with Kratom abuse.

Kratom is an ancient medicinal tree that’s leaves are now being used as a recreational drug. The tropical plant occurs naturally in Southeast Asian countries like Papua New Guinea, Thailand, Indonesia, and Malaysia and is known for it’s relaxing and pain-relieving properties. When used as a medicine in ancient times, the leaves were chewed, made into a tea, or cooked into soups and meals. Farmers used the drug to work long hours, numb pain, socialize at the end of the day, and get a good night’s rest. However, when you see Kratom sold in Ohio, you’ll find it in the form of a pill or herb-like substance.

Many doctors believe that the substance binds to opioid receptors in the brain, producing similar effects as opioids when taken in high doses. It makes people drowsy and euphoric as it suppresses the central nervous system. However, when Kratom is taken in a low dose, it’s known to produce stimulant effects that increase energy and focus. Regardless of the dose a person takes, both stimulant and depressant effects are appealing to some people, driving them to abuse the drug or combine it with other substances.

The Controversy: Is The Herb Addictive or Therapeutic?

According to WebMD, some people who use Kratom regularly experience pain, insomnia, fever, anxiety, depression, and diarrhea when they stop using the substance. These are all tell-tale symptoms of drug withdrawal, which makes many people question whether or not the substance is addictive. Furthermore, many companies try to market Kratom as a treatment for pain relief, insomnia, opioid withdrawal, and other conditions, despite the substance having no FDA-approved medicinal uses. As a result, this has sparked much controversy around the herb.

Kratom is typically marketed as a dietary or nutritional supplement. Like most other supplements you purchase over the counter, there is little to no government regulation. Not only are there reports of commercial Kratom containing salmonella and other harmful bacteria, but it is also listed as a “Drug of Chemical Concern” by the Drug Enforcement Administration (DEA). The DEA also notes that the consumption of this substance can lead to addiction.

Still, it’s not uncommon to find endless online threads, support groups, social media influencers, and even your average citizen raging about the benefits of Kratom. After all, many people consider it a safer alternative to opioid drugs, suggesting that it may help treat chronic pain or acute pain in people in recovery from opioid addiction. You also see people struggling with insomnia, anxiety, and other conditions benefit from using Kratom. However, all of these claims must be taken with a grain of salt.

The truth is, Kratom is too new to the nation to really know whether it is addictive or therapeutic. More research needs to be done and more trials need to take place. Until then, it’s best to be aware of the potential dangers of Kratom abuse. If you’re thinking about using the substance, you should decide whether or not taking the substance is for you with the help of a medical professional. Growing evidence suggests increasing Kratom abuse in Ohio and nationwide. Between 2011 and 2017, there were only 11 known deaths associated with the drug. Of these 11 deaths, nine involved other drugs, medications, or alcohol. Comparatively, the FDA identified up to 44 Kratom-related deaths in 2017, suggesting that Kratom abuse is on the rise. Although the majority of these deaths involved polydrug use, some deaths were a result of Kratom being packaged in combination with dangerous, toxic compounds.

The National Institute on Drug Abuse explains that although further research is needed regarding Kratom uses in pharmacotherapy, abuse of the substance is known to cause dependence and addiction. When a person abuses a mood or mind-altering substance for an extended period of time, their brain chemistry and behavioral patterns begin to change. Since Kratom affects opioid receptors, people who abuse the drug are likely to show signs and symptoms of opioid abuse and addiction.

Even drugs that have medicinal purposes are addictive. Take medical marijuana, for example. Its therapeutic properties are becoming more well known due to years of research, yet people still seek addiction treatment for marijuana dependence each and every day. Despite having limited evidence of clinical treatments for Kratom addiction, experts believe that the same behavioral therapies used to treat substance use disorder are effective.

The Future of Ohio Kratom Sales

Although this controversial substance is not controlled under the Federal Controlled Substances Act, various states across the nation have implemented restrictions upon retail establishments that sell Kratom. Similarly, some states have taken even stronger action by prohibiting possession of the substance. However, when it comes to Ohio, Kratom is still legal and is found in smoke-shops, nutrition stores, and other types of retail establishments statewide.

The opioid epidemic rages on. At the same time, regulations surrounding once-controversial substances, such as marijuana and ketamine, continue to be relaxed. Only time will tell whether or not the justice system and the people deem Kratom an addictive opioid-like drug or a therapeutic herbal medicine.

If you or a loved one is abusing or addicted to Kratom, our opioid addiction treatment program in Ohio can help.