Can Trump Really Impose the Death Penalty on Drug Dealers? Individuals from both sides of the aisle can agree on one thing: the United States has a massive drug problem.

However, during an appearance in New Hampshire, President Trump ruffled some feathers regarding this specific subject. He stated, “if we don’t get tough on the drug dealers, we are wasting our time. And that toughness includes the death penalty”. The president’s remarks were met with ovations and clapping from the audience, but not so much from many members of the general public. He then said that dealers “will kill thousands of people during their lifetime” and that the death penalty should be reserved for the “big pushers, the ones who are really killing people”.

Before we go any further, let’s do our research.

The United States Sentencing Commission reported that the following drugs made up nearly all drug trafficking offenses (respectively):

The most popular areas in the country for drug trafficking in 2016 were in Texas, Arizona, and California.

These statistics are a full-fledged representation of just how pervasive drugs, drug culture, and drug addiction and abuse are within the United States. And, to be fair, it is understandable that President Trump wants to propose ideas to remedy this ever-growing problem. However, the problem does not lie in the fact that he wants to find ways to end drug trafficking, rather in that he has a seemingly skewed vision of how to make that happen.

What’s All the Fuss About?

It is not surprising to see President Trump in the middle of a controversy, as many would argue that he is comfortable being in such a position. However, his most recent statements regarding drug traffickers have gotten the attention of many people.

For example, Jesselyn McCurdy, the deputy director of the American Civil Liberties Union’s Washington office started that, “drug trafficking is not an offense for which someone can receive the death penalty”.

Treatment professionals have voiced their strong opinions on the President’s remarks, saying that punishing people will not help anyone who is struggling with drug abuse or addiction.

Even law enforcement professionals do not believe that arresting or prosecuting drug traffickers can help stop the drug problem in the United States.

After receiving backlash, President Trump stated a few days after his remarks that he “personally can’t understand” why the public would not be ready to pull the trigger on enforcing the death penalty for drug traffickers.

Realistically, President Trump cannot impose the death penalty on drug dealers on his own; rather he would need the support of Congress to make that possible. And, as it currently stands, making this possible would require a major (and potentially unattainable) overturn of the Supreme Court precedent that makes it impossible for those who did not commit murder to be given the death penalty. 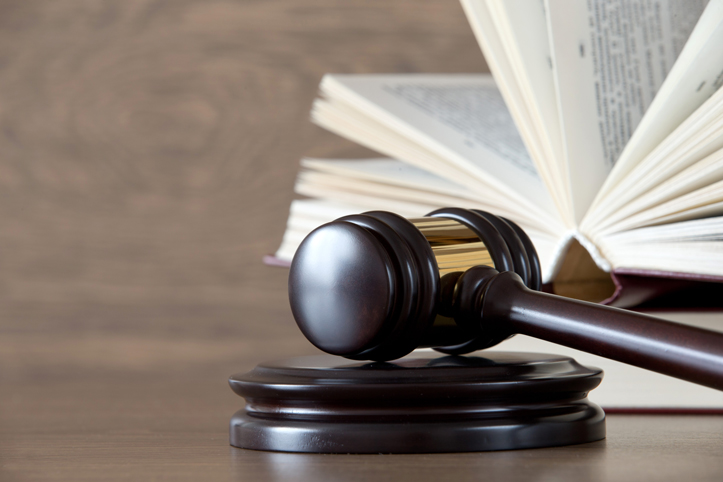 The Dangers of the President’s Statements

The amount of media coverage and conversation regarding the types of statements that President Trump makes is nothing short of overwhelming for most. Some people are downright infuriated, while others are proud to show their support for the current President. However, regardless of where you stand, there is a significant danger associated with the remarks the President has made regarding this topic.

For starters, calling drug traffickers murderers is just simply incorrect. Drug traffickers provide the substance; however, do not force individuals to consume it. They do not determine how much individuals should use. They do not, in many cases, even know what is in the drugs that they are peddling. And they certainly do not cause any adverse effects or deadly overdoses. Unfortunately, those individuals who chose to partake in drug abuse are the ones who are responsible for the outcomes of their actions. They are the ones who are faced with countless challenges and obstacles pertaining to their abuse or addiction, and they are the ones who are engaging in the physical act of abuse. This does not make them bad people by any means and does not warrant any type of punishment (especially as addiction is disease and not a choice), however, it is important to note that those who deal are not the reason for drug abuse and addiction. Publically spreading around the misconception that drug dealers are the cause of the drug problem in the country only prevents people from receiving the proper information about addiction.

Additionally, mentioning the death penalty in regards to drugs and addiction can add to an already negative stigma surrounding this problem. The best way to pack a punch in regards to addiction is through education, information, and support, not by attempting to punish what one believes to be the root cause of America’s drug problem. In fact, almost all professionals in the field of addiction and recovery will agree that punishment for abusing drugs or being addicted to them completely and entirely works against the needs of those individuals, as treatment and continuing care is truly the only ways to remedy addiction.

So, it is important to not blur out these comments from President Trump, rather it is ideal to utilize this moment in time to find out the real causes behind addiction development, learn how treatment can help, and keep yourself informed.

What to Do If You Need Treatment

If you are struggling with an addiction, you might be fearful to even admit it. However, there is nothing to be ashamed of if you are in need of help. If you are ready to get the help you deserve, reach out to your doctor, therapist, or even a close friend or loved one to begin the process.

The Internet can serve as one of your best friends at this time, as you can use it to connect with treatment professionals who can guide you towards the appropriate care that you need. Finding a treatment center that meets your needs is imperative in order to truly overcome your active addiction.

Start right now by calling us. Do not hesitate, and do not concern yourself with fear of judgment. We are here to help you be your best self. Call us today.